The Year In Music, Part I (Jeff's Picks)

Posted by Parm
Matt has already commented on the number of high caliber records put out in 2005, so I'll just get right to my personal favorites: 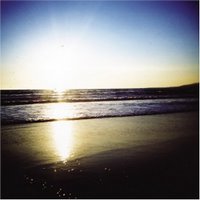 10. The Oranges Band, The World & Everything in It - A lovely, catchy, pop surf album. I'm fortunate that Matt threw this one my way - it's a gem, and a criminally overlooked one at that. 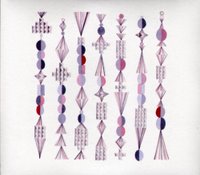 9. Wolf Parade, Apologies to the Queen Mary - I only picked this up recently, but I'm super impressed. Grand, dark, arresting...Canada scores again. 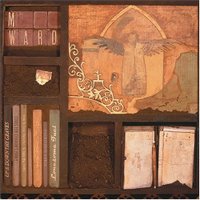 8. M. Ward, Transistor Radio - Wow...that voice, you know? This album (his best, people say) is a little spotty in my opinion, but when it's good, it soars. This is another one I copied from Matt. Luckily for us, nobody reads this site and we're probably in no danger of being arrested by the authorities. 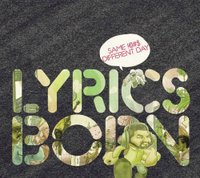 7. Lyrics Born, Same ! @#$ Different Day - I was a big fan of Latyrx, and Born's definitely still got it. The only hip hop album on my list, this record is nearly impossible not to like. Having said that, there were some major hip hop releases that I never got around to checking out (Kanye West's sophomore effort; The Game's super-producer showcase, The Documentary; Common's Be...). It also pained me not to include Dangerdoom on my list, but I just couldn't find a spot for it. 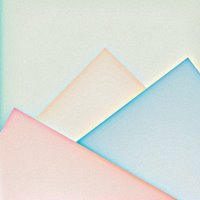 6. Jens Lekman, Oh You're So Silent Jens - Maybe it's because Jens Lekman is a new discovery for me, and I'm therefore judging him through a lens of exaggerated excitement, but I really really like what I'm hearing here. Catchy melodies, quirky lyrics and great vocal delivery earned this album it's spot on my list. I just bought it last week, so it found me in the nick of time.
Permalink || |